I've never watched it. What channel is it on? 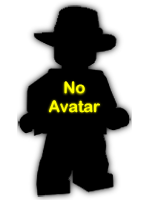 Oh. Ive never heard of it.

Oh. Ive never heard of it. 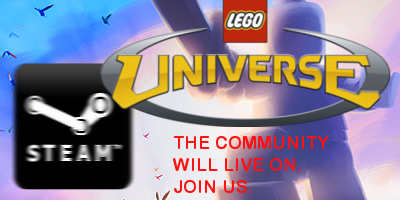 YES YES YES YES YES!!!!! I am actually building my LU based on the show(thus my username), I have a robot dog named aK9 (wouldn't let me pu K-9), and I just have to say that since LEGO has announced buildable weapons as a possibility in the future(based on numerous LEGO hints) I will definitely be building a sonic screwdriver.

And how would the sonic screwdriver be a weapon?

Edit: I love doctor who to. But i liked the tenth doctor better. Anyways. Do you know in what episode he locks the time war into the time lock?

He does that in between Paul McGann's movie and the first Christopher Ecleston episode, we never actually see it, we just hear about it. And the thing about the custom weapons is they're going to be like models on your properties, you can program them with behaviors. I plan on making the sonic unlock bouncers, doors, turn on and off fans, etc. Not sure what behaviors we'll be able to do, but I'm hoping for them.
Question though: River says she "learned from the best" to fly the TARDIS, and that it was "to bad you(the doctor) were busy that day." Does that mean the time lock on Galliphrea will be broken again? And I thought that in the old series(I believe doctor number two) the Doctor goes to an ice skating resort and finds out there are Macra there and defeats them. So long story short, he decides not to ever go ice skating again. So why would he go with River?

I sometimes watch it on netflix. this is confusing, there are multiple doctors?!

and who is river?! also, I haven't seen much actually. truthfully only seen like the firt 2 episodes of season 1.

You can find me on the following sites 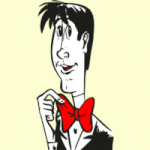 The doctor like most time lords is a galifreyan time lord who has two hearts so when he dies he regenerates into a new body with a new look and its very confusing trying to sum it up so instead of me summing it up just go to the Tardis Index File site which is the doctor who wiki.
__________________________________
Flugel der Freiheit