Hia, I don't know if anyone has already started a topic about this, it doesn't look like it though. Anyways, I'm excited for the soon coming up LU Leveling Up system! I'm hoping to get lots of cool new things and I am wondering what level I'll be! I heard you could unlock new equipment and abilities, such as Owl On Perch (or something like that) and Permanent speed boost! As some may have heard, Jetpacks have been spotted as something that might be coming soon to the Universe! could they be some of the cool equipment the leveling system will bring? maybe the leveling system will help mostly with Stat increasers (Armour, Health, Imagination) or maybe mostly with the PvP matches some of us have been hearing about! maybe it's a nice spread out covering all areas type of thing, such as traveling, battling monsters, stat increasers, PvP, Exploration, and more! what are your thoughts as to what this could bring?
__________________________________
Paradox: Firefalcon (YEAH MOST EPIC FACTION THERE IS! PARADOX FOR THE EPIC WIN!) || assembly: crazy958 || venture league: fearfulfighter || sentinel: I forgot :/.

We can do anything if we have faith in God. Whether he wants us to reach out for the stars, or do something spectacular, we can always have faith in him to pull us through. 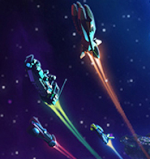 I know I will like it, because I have a very U-Score. 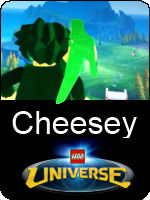 I really like this update!!! I mean this just opens the door for way more content in the future.

Cabey9 wrote:I know I will like it, because I have a very U-Score.

This will not be a good update for newer players. Imagine not being able to buy good gear, but instead you have to start out simpler. -.- I wouldn't like doing that.

that's a good point. I should start getting my samurai out of newbie hood before this goes into effect.

TheGalacticMythran wrote:i think this is a great update and will fix noobs asking for good gear and money. 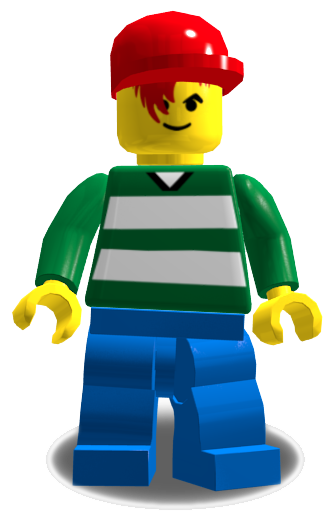