It's another Unity game and it went just online at LEGO.com. Yes, I'm talking about the LEGO Star Wars: The Yoda Chronicles game.  While you are reading, load up the game, because it's an awesome game of 60 MB.

For hundreds of years Yoda™ has trained the Jedi Knights™ of the future, but never for something like this. The Dark Side is preparing a weapon more powerful than any Jedi™ has ever faced before. Play now to take control of the galaxy!


In the game you can play on the dark side with Sith and on the light side with Jedi. From as soon as you have taken a side, you need to compete against the other side on 4 planets: CORUSCANT, TATOOINE, GEONOSIS, SPACE BATTLES

Yea, I already knew about that. I meant to make a post here earlier, but I didn't. 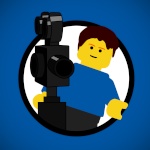 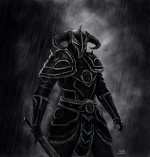